Our network Tláloc One World was born from a group of people who have been to Mexico as volunteers or who otherwise have a connection to Mexico and Latin America and are interested in sustainable lifestyles, as well as from the founding institution, the Mexican non-governmental organization Fundación Tláloc in Toluca, Mexico; We wanted to create a community of volunteers in different countries and keep in touch with them to promote new projects, taking advantage of their experience during a year within the Tláloc Foundation itself.

The close contact with activists and the form of participatory work that we experienced, made us allies for a sustainable world. Following the Foundation's thinking, we seek to scale a great citizen movement for sustainability, a movement with a far-reaching effect, where we all assume the responsibility of being authors of change, with daily and local actions. We would like to transmit the results of our collaboration under the philosophy of the Tláloc Foundation to our own environment.

Through the establishment of a global network, all citizens of the world should be encouraged to become aware of their own scope and to act towards sustainability goals, regardless of their occupation or place of residence.

Actions must positively influence nature and the environment, as well as social cohesion.

We are convinced that the development of a vision for a sustainable and fairer world can only be achieved together and from a perspective of glocality. The impact of our own actions must be related to the sustainability objectives of the UN, the same at the individual level, such as when we participate in some activity of public interest or when we ourselves generate a project.

We can learn a lot from each other! And we try to do it by leaving behind the borders between countries; diluting the barriers between the different sectors of society, as well as democratizing those power structures that, unfortunately, seem to perpetuate hierarchies and positions of privilege, even in international initiatives against climate change, a situation that we emphatically reject. We want to understand different perspectives on the coexistence between human beings and nature, understand the earth and learn from it.

This next stage of the Tláloc Foundation, as a global network, begins from a known path, the invaluable exchange between Mexico and Germany, which will aim to strengthen existing projects and create new ones. We hope for a domino effect that allows more and more people to transform their own ideas and goals into concrete actions for a sustainable life and economy on our planet.

Because there is no planet B! 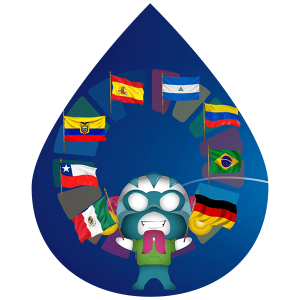 Goal 17 of the SDGs, Strengthen the means of implementation and revitalize the Global Partnership for Sustainable Development, emphasizes the focus on the effectiveness and need for inclusive alliances between world regions and different sectors of society. They should prioritize the planet and people.

We would like to implement this idea taking the SDGs as a framework and guide in order to develop various ideas and projects based on them. 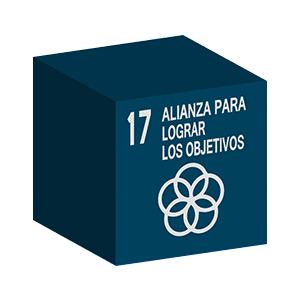 To help these projects achieve a positive impact in their locality, Fundación Tláloc offers those interested in this path support in: 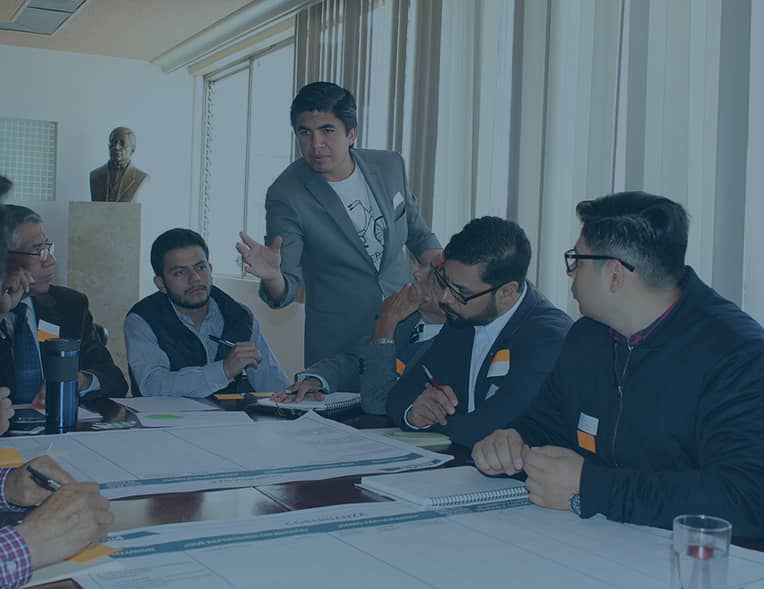 Each person is capable of seeing himself as a social author, from the moment they decide to be actively involved in favor of the cause in which they believe in a framework of sustainability. 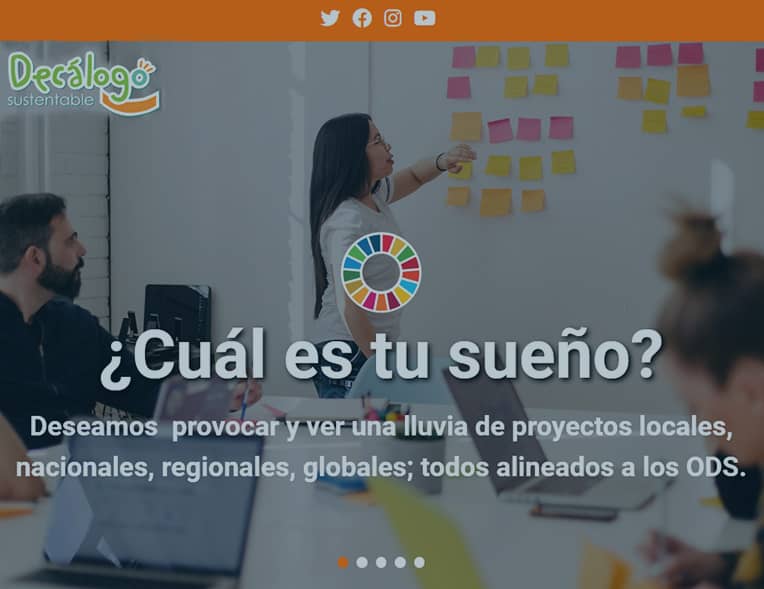 2. Use of the digital platform 'What is your dream?'

What we want is to provoke and see a shower of local, national, regional and global actions structured under the experience that the foundation has accumulated.

We think globally and act locally and globally!

Analytical cookies are used to understand how visitors interact with the website. These cookies help provide information on metrics, the number of visitors, the bounce rate, the source of traffic, etc.